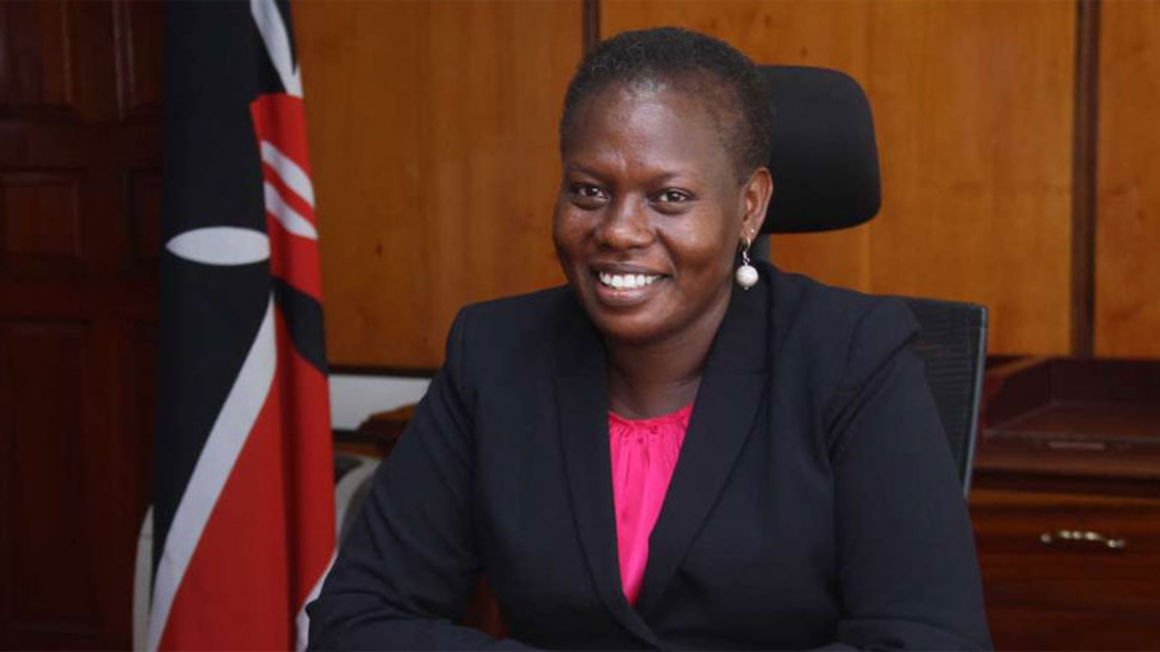 Title Deeds To Be Issued Afresh to Curb Fraud in Kenya

Title deeds are set to be registered afresh as the State shifted the administration and management of land to new laws to boost efficiency in transactions and curb fraud.

The Lands and Physical Planning ministry said the titles will now be handled under the Land Registration Act, 2012 —which comes with significant changes in the manner private land is managed.

A pilot run of the migration is already underway in Nairobi with some 5,493 parcels already marked for conversion by the Registrar of Lands.

“All transactions or dealings relating to parcels within the registration unit shall from April 1,2021 be carried out in the new registers,” the ministry said.

Under the old legal regime, title deeds were issued under the Registered Land Act (RLA), the Registration of Titles Act (RTA), the Land Titles Act (LTA), and the Government Lands Act (GLA) that have now been repealed.

“Each of these pieces of legislation created its own register, making land registration complex. The confusion occasioned by the different regimes has become a breeding ground for fraud, delays in service delivery, centralisation of land services and threats to the right to property,” Lands Cabinet Secretary Farida Karoney said.

Titles issued under the RLA and RTA are the most common in Kenya. With the new laws, the Registrar of Lands is now set to issue new ones to replace them under different numbers.

Ms. Karoney said the exercise would ensure administration and management of land is done under a common law—the Land Registration Act, 2012.

“The current titles will be cancelled and new ones issued under the new legal regime while retaining the ownership, size and the other interests registered against the respective title,” she said.

“Title documents held by third parties, including banks, hospitals, and courts as security at the time of commencement, shall be replaced upon application by the proprietor. The general public is advised to take note of the converted parcel numbers.”

Under the new arrangement, the Land ministry will utilize the Registry Index Maps (RIMs) as a reference, replacing the deed plans, further minimizing land fraud.

“The RIMs display all land parcels within an area as opposed to a deed plan that captures data on one specific parcel. It is thus easy to note any change or alteration,” said Ms. Karoney.

Boundaries, as well, will not be affected since RIMs are generated from survey plans with fixed boundaries.

Both the RIMs and the survey plans are accessible to land owners on request for verification of boundary details at the Survey of Kenya Headquarters in Ruaraka, Nairobi.

The conversion process will entail preparation of cadastral maps together with a conversion list indicating new and old numbers for parcels of land within a registration unit or registration section/ block and their corresponding acreages.

The cadastral maps together with a conversion list will be published in the Kenya Gazette and daily newspapers, with the notice specifying when the register shall be open to the public for transactions or dealings within the registration unit.

Thereafter, any person with an interest in land in the registration unit shall lodge a complaint to the registrar who shall resolve the same within 90 days of receipt.

A notice will be published in at least two newspapers of nationwide circulation and announced in radio stations of nationwide coverage inviting registered owners to make applications for replacement of title documents from the closed registers.

The application shall be accompanied by the original title and the owner’s identification documents. The registrar will replace title deeds with new ones but retain the old title documents for record and safe custody.